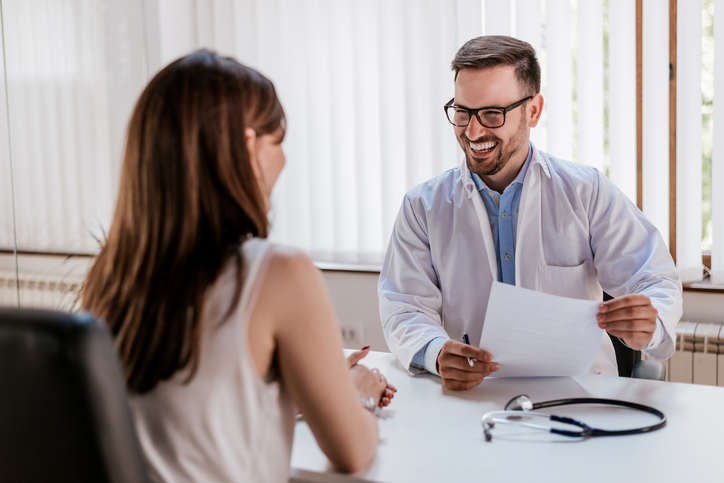 Some studies have shown that up to 91% of nursing homes lack the staff they need to adequately care for their patients, and nearly 85% of the RN population is employed in nursing – many in nursing homes. Working at a nursing home can potentially open you up to an investigation of your nursing license — if your place of employment does not give you adequate staffing support, making it difficult for you or your team to do your job to the best of your abilities. Note that about 10% of all federal trials based on damage claim relate to medical malpractice. Many nurses end up feeling stuck between a rock and a hard place — and subsequently need to call a nurse defense attorney.

In September of 2009, Elizabeth Barrow was found strangled in her nursing home room. The killer was her roommate, who was later ruled unfit to stand trial. Years after the incident, Barrow’s son is still trying to hold the nursing home accountable, citing prior behavioral issues with the roommate that could have been addressed. Standing in the way is a contract that his mother signed before her death, which required that any dispute go to private arbitration. As the baby boomer generation continues to age and add millions of individuals to the elder care system, it’s likely that we will be seeing more and more precedent-setting nursing home legal cases as the industry matures.

Arbitration clauses are common in the nursing home industry. During arbitration, there is no jury or judge, and everything is kept private from the public. Although such arbitration paperwork would typically be legally binding, Scott Barrow signed them for his mother, and his lawyers are saying he didn’t have any authority to make that legal decision for her, opening the door to a public case.

“I can’t do anything for my mother,” Mr. Barrow said to the New York Times, “but I want people to realize that they have to investigate nursing homes. Everyone could end up there.” Barrow sees the nursing home’s failure to act as negligent and wants to see them held accountable.

If you are facing a case that threatens your nurse license, you should contact Lucy S. McAllister, one of the best lawyers for nurses right away. Lucy McAllister, a nursing license defense attorney has years of experience handling cases like this, and can defend you so that you don’t lose your license over a misinterpretation or false allegation.